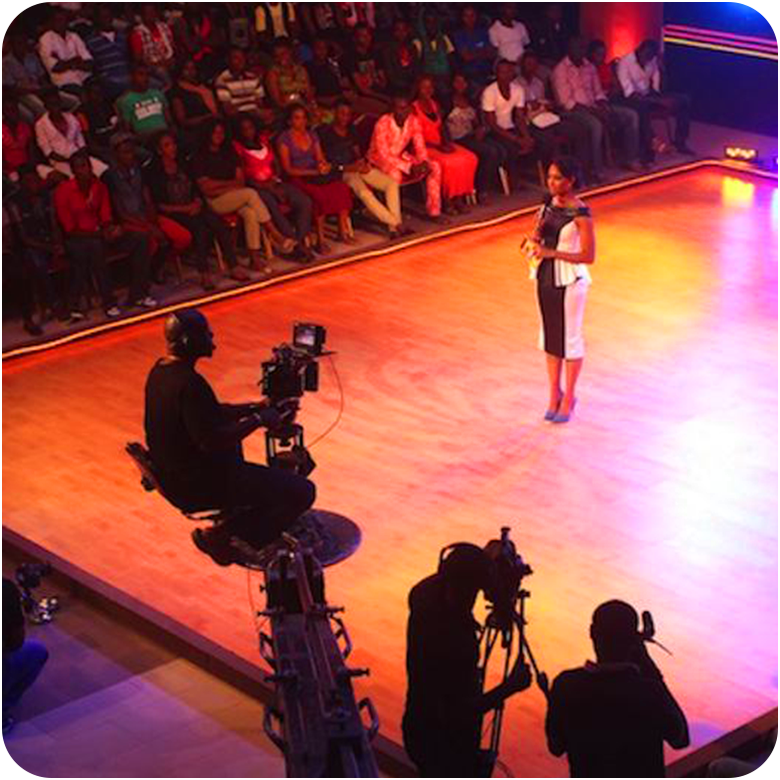 WE ARE JUNGLE FILMWORKS INC.

Established over 20 years ago, We have produced challenging works on a variety of media platforms, from 35mm to digital cinematography.

Since Inception, the company has held a strong position in the Nigerian professional production market, particularly in the production of Reality TV shows, Live Concerts and Commercials. Recently Jungle Filmworks has invested in over ₦250 Million of film equipment that has provided Support Services through rentals of high-end Lighting and Grip Equipment for international projects done in Nigeria, as required by modern film crews.
We are currently the biggest film production company in Nigeria and the whole of West Africa, undertaking a vast array of high-intensive production work, while maintaining our very high standard of professionalism and work ethics at all times. The quality of our repertoire speaks for itself.

Our aim is to produce distinct and innovative TV and Feature content by networking through collaboration and co-productions with writers, directors, producers and other production houses, either new or established. We have worked for some of the continent's biggest conglomerates such as NESTLE PLC (Milo, Nido), GLOBACOM, NB PLC (Gulder, Star, Maltina, Legend) and GSK, to mention a few.
In 2003, we were honoured to have been invited by the Federal Government to produce a mini - documentary designed for broadcast on CNN entitled THE WARM HEART OF AFRICA, which aired on the Network for one entire month. Jungle Filmworks has established an extensive client base and a host of foreign technical partners in the UK and South Africa.